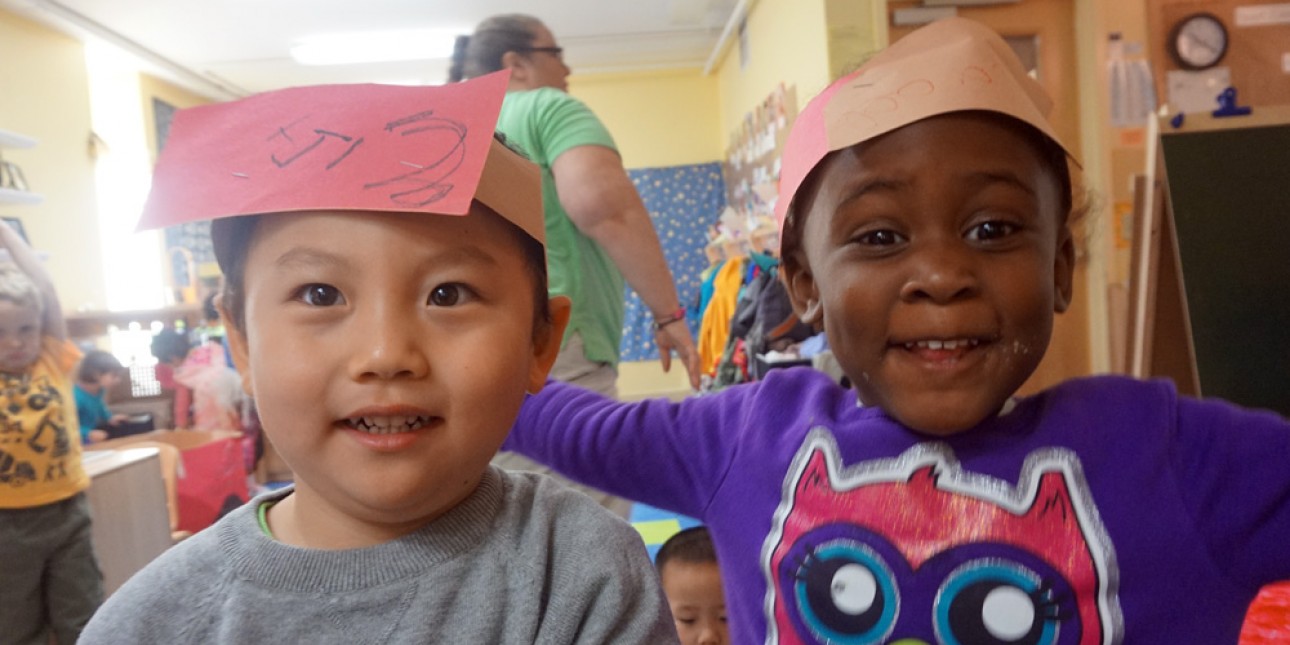 Recently, the Grasshoppers invited friends from other classrooms to come to a Fire Safety Open House.

After spending two months exploring different elements of this important topic, they were eager to share what they had learned.

During their study, the class visited the neighborhood fire station and learned all about the fire trucks. They returned another day to bring the firefighters cookies and were invited for a behind-the-scenes look at where they sleep and put on their gear.

It is no surprise that the book, Firefighting Behind the Scenes became a class favorite among all the fiction and non-fiction books they read.

The Grasshoppers practiced for fire drills and were actually thrilled when we had one at PIC while learning about fire safety. The Grasshoppers were experts by that time!

They also took a trip to Old City where they visited Fireman's Hall. According to one Grasshopper, this was her favorite part. She loved "standing in the colors," refering to a dramatic stained-glass window illustrating a fire rescue.

Armed with all of this information, an Open House was a natural extension of their study. The special activity centers set up around the classroom helped their friends learn and explore.

There were books to look at that dealt with fire safety, along with the chance to make fire safety hats, and paint a fire truck on paper. Guests could also "take a ride" in hand-painted fire trucks that the Grasshoppers had created out of large cardboard boxes.

According to Grasshoppers teachers Brooks Wilson and Nichole McLeer, this unit actually began with a general study of safety. From there the teachers began to notice the children gravitate towards fire safety, taking a keen interest in fire drills and fire trucks that drove by while they were outside.

It was the interest of the children through class discussions that helped direct and refine their study. The enthusiasm Brooks and Nichole expressed was evident as they described this in-depth exploration they took with their children. 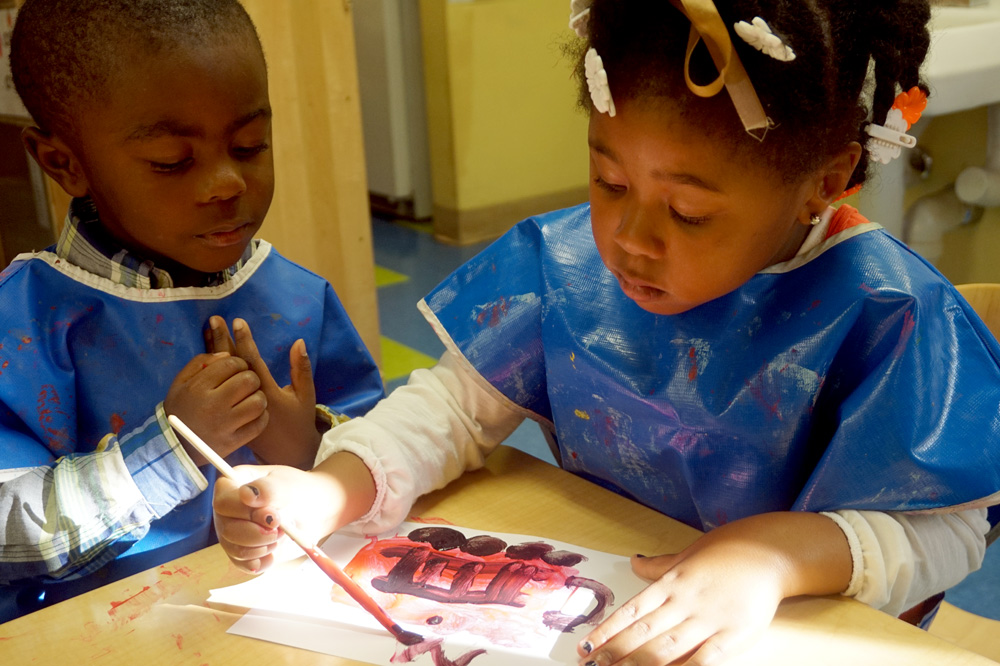 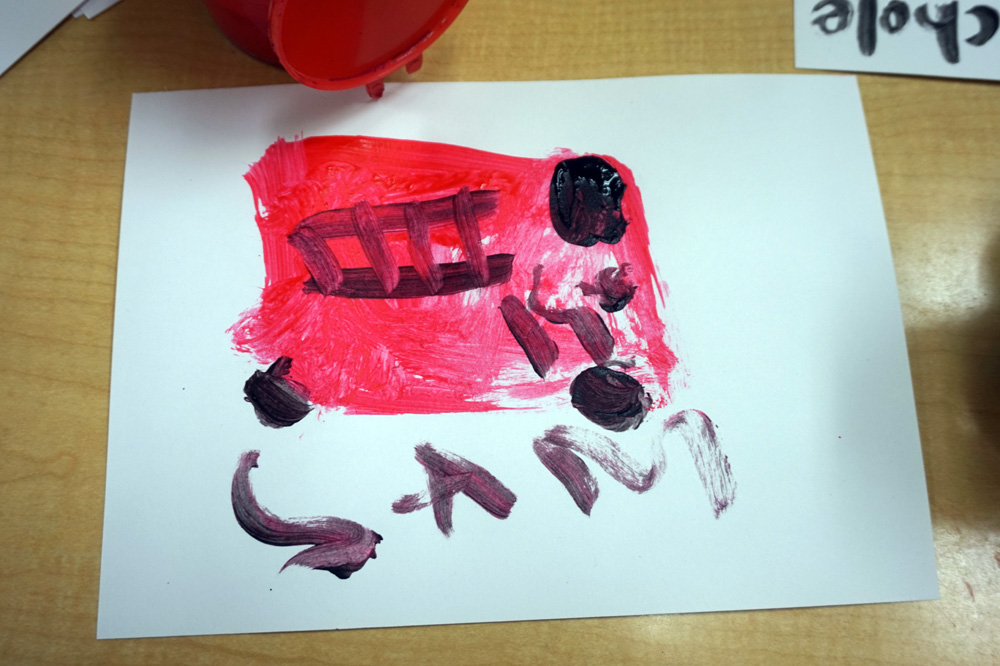 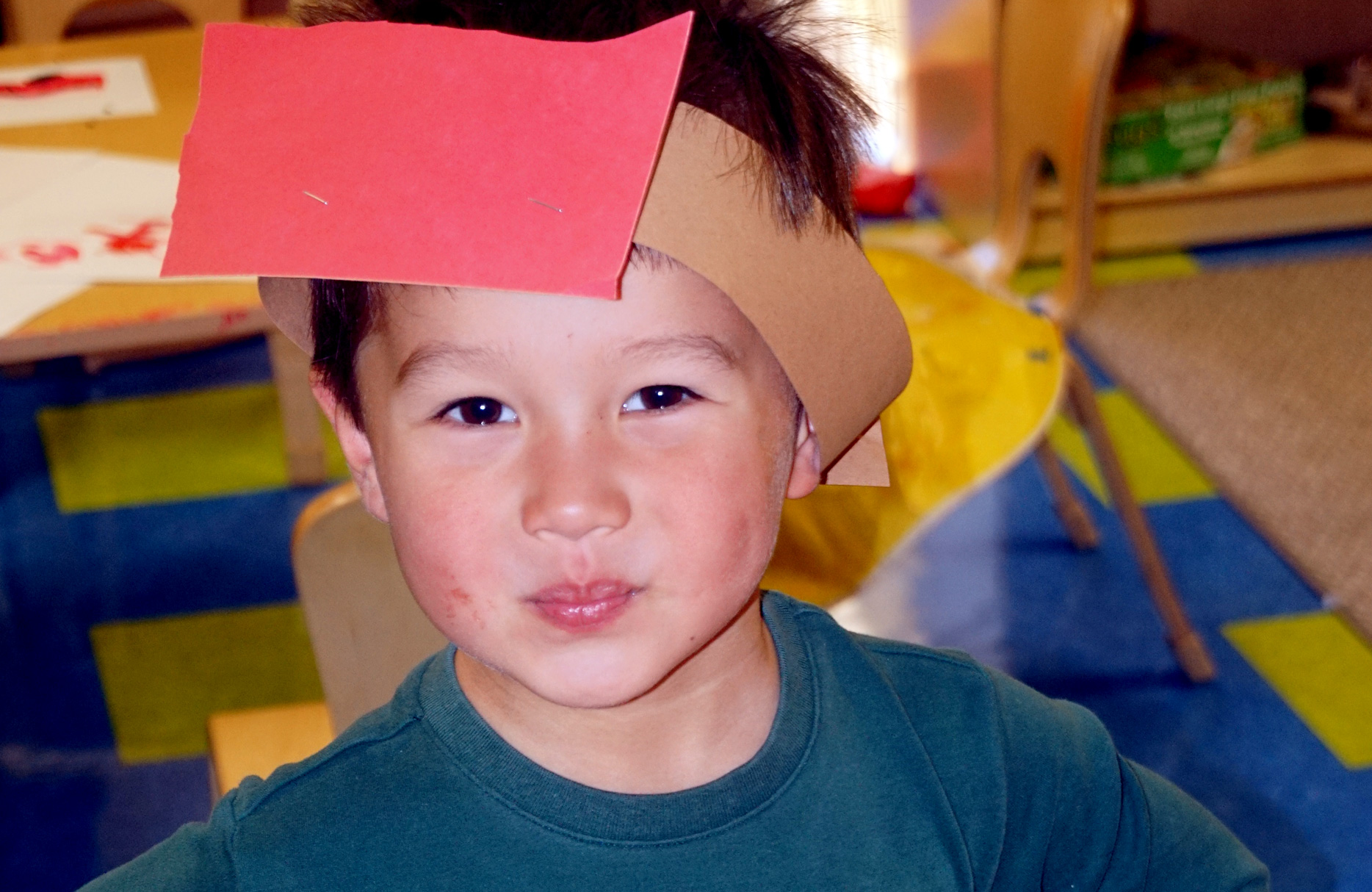 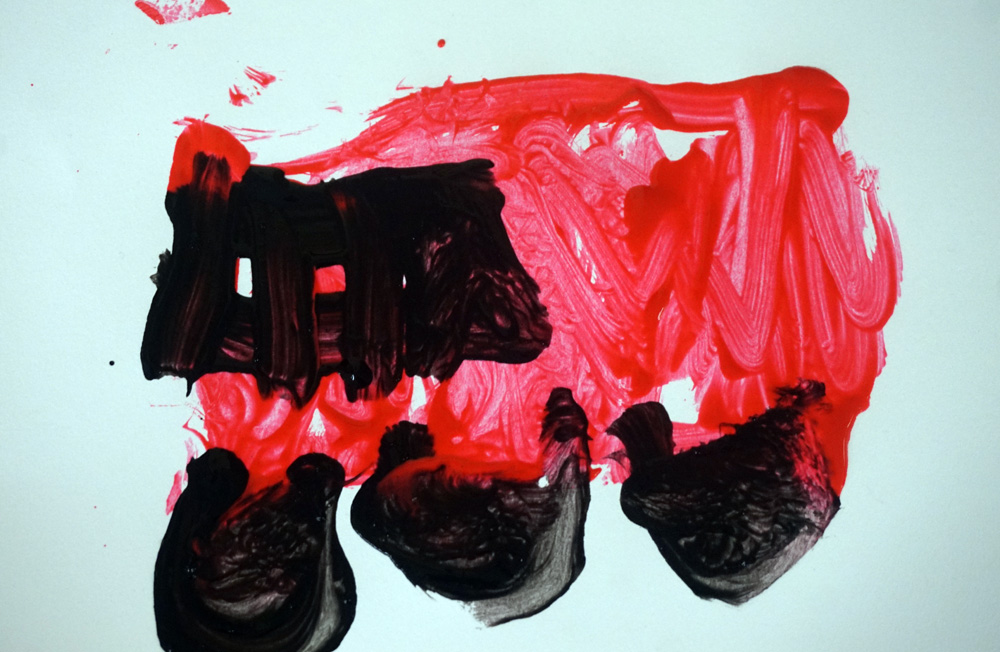 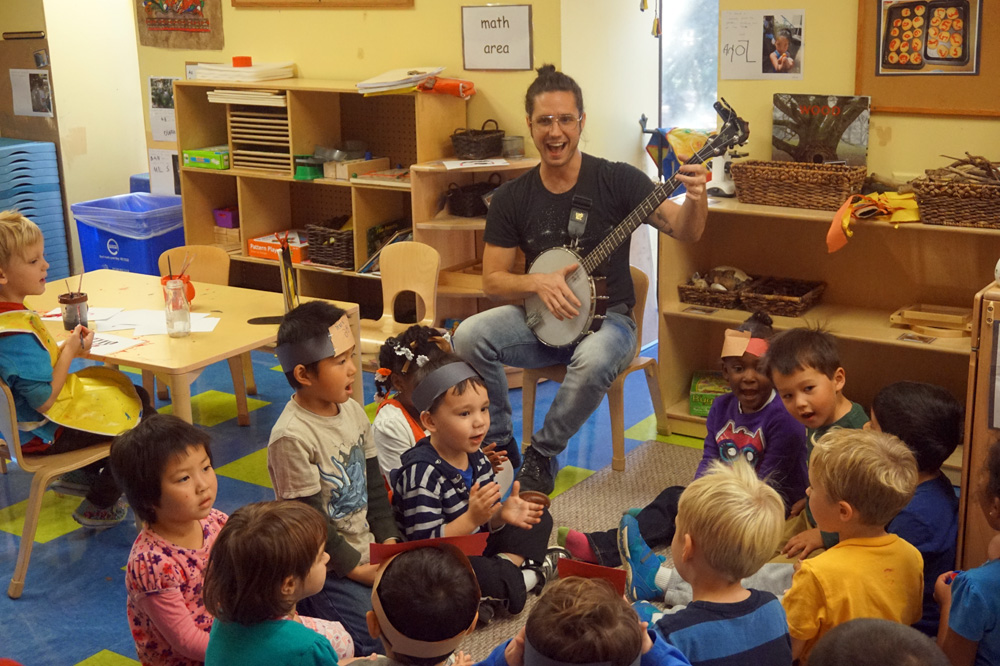 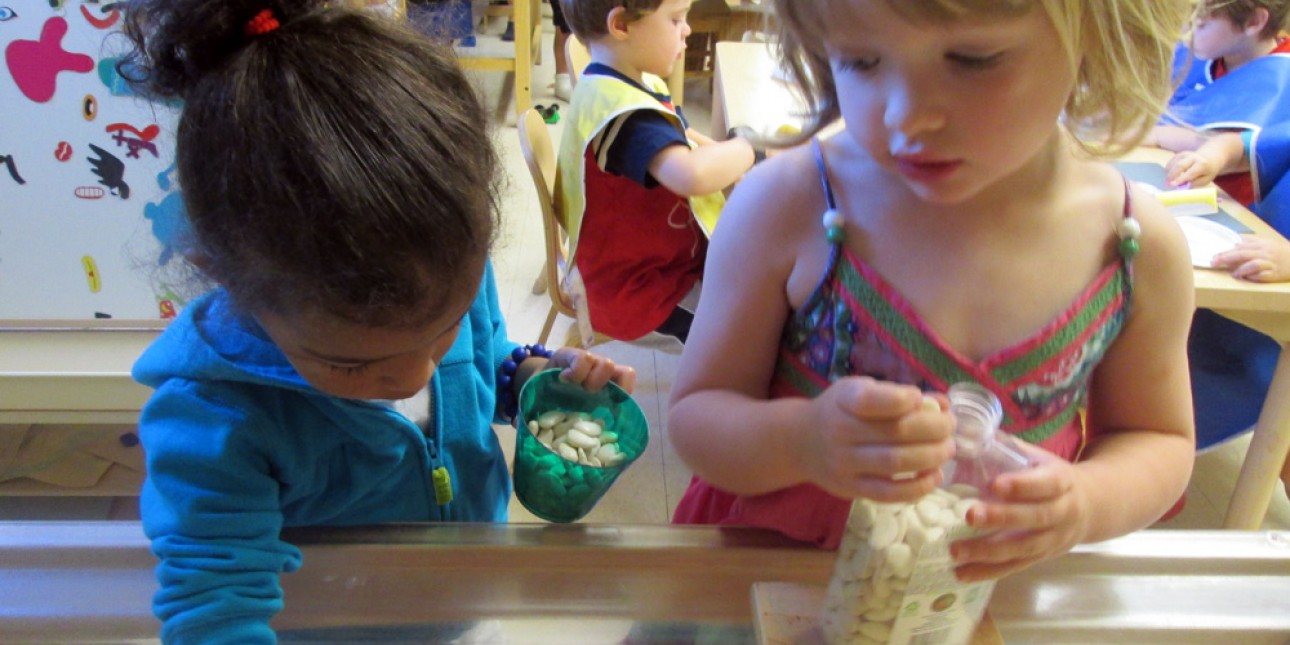 Through play children lead their own learning, like four-year-olds Sara and Angel did while making breakfast in the dramatic play area of their preschool classroom. Sarah and Angel were concentrating on making breakfast together. Sara wanted to make blueberry pancakes, while Angel felt like making... 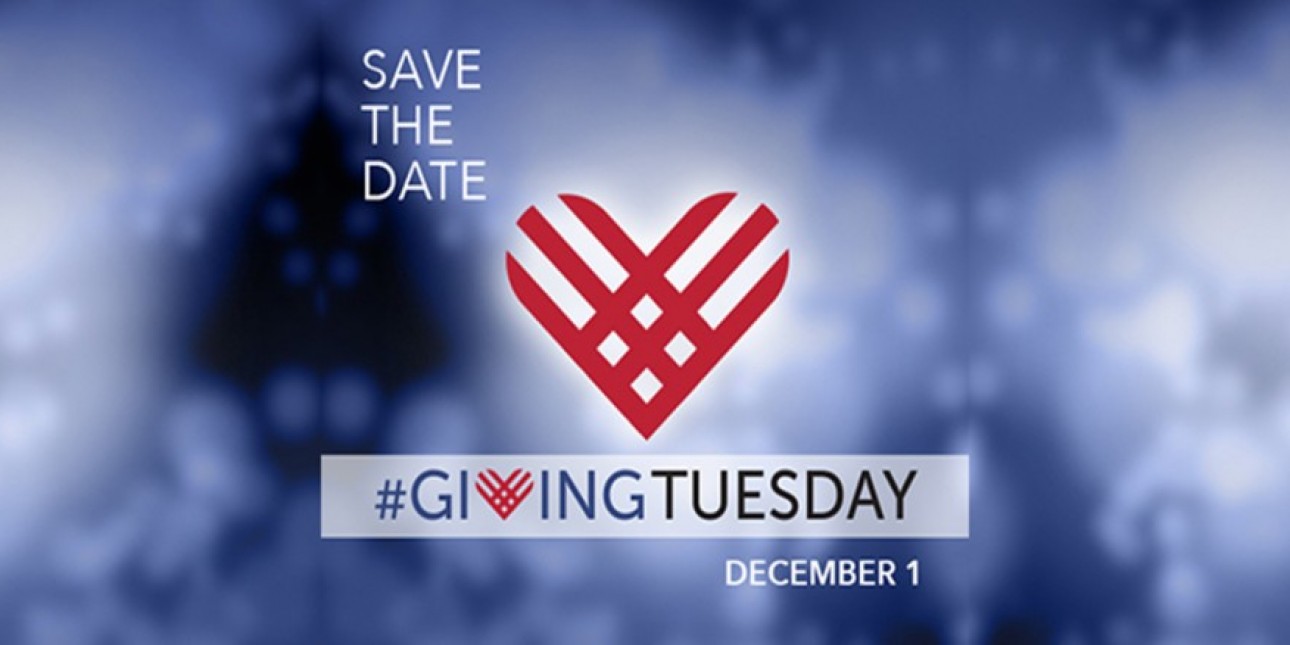 #GivingTuesday is coming December 1! #GivingTuesday is a global day of giving that brings communities around the world together to give back. Started in 2012, this day is meant to counter the consumerism of Black Friday and Cyber Monday. On #GivingTuesday, you can give the gift of play.At PIC, we... 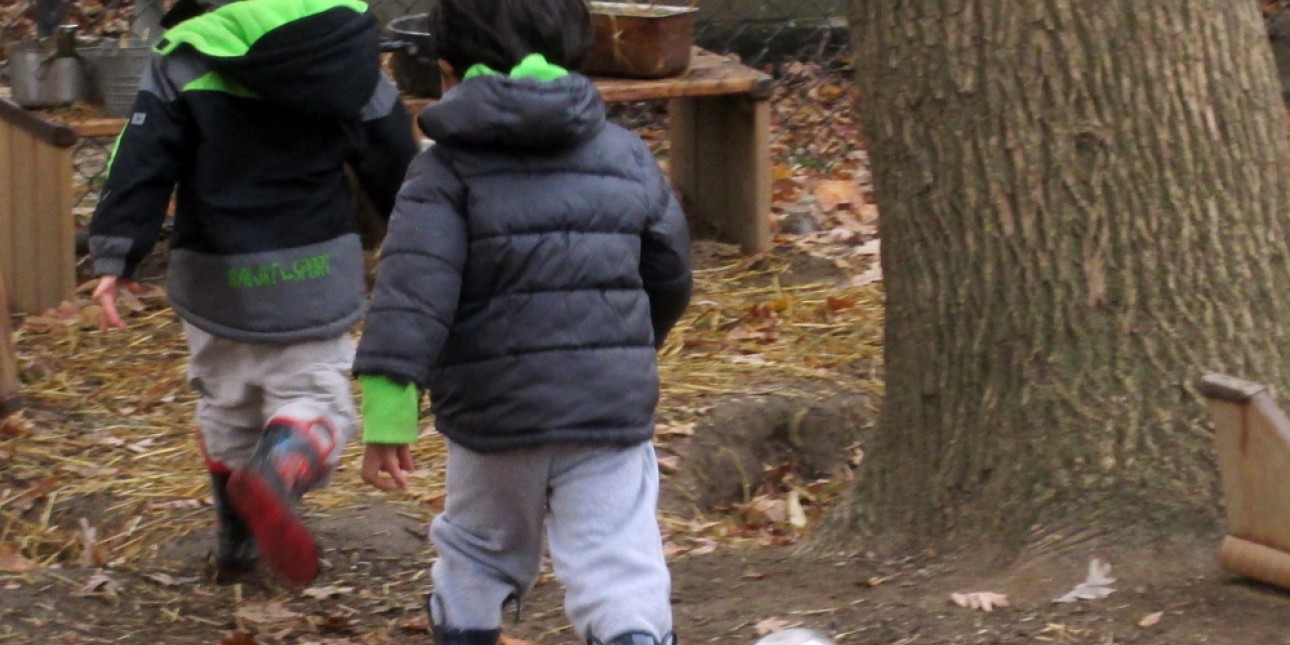 On a Bear Hunt at PIC

At PIC, we know that a story book can come to life, especially when a little magic (or Magic Circle more accurately) is added. During the Peanuts recent study of sound, the teachers and children dove into some great books to enrich their learning. Early on a clear classroom favorite became, We’re... 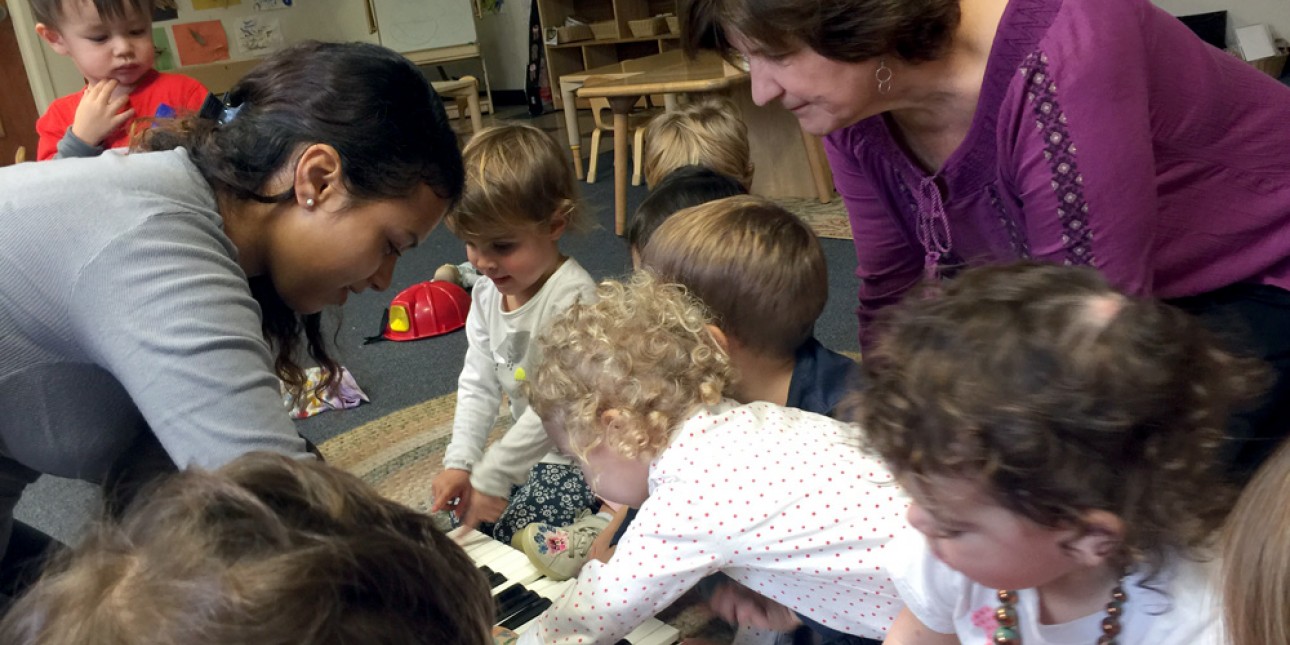 Still Passionate After All These YearsWith over 30 years in the field, I am delighted to say that my passion for Early Learning has not died! Since returning from the annual conference of the National Association for the Education of Young Children (NAEYC), I have found myself spending considerable...