I'm the boss of my body 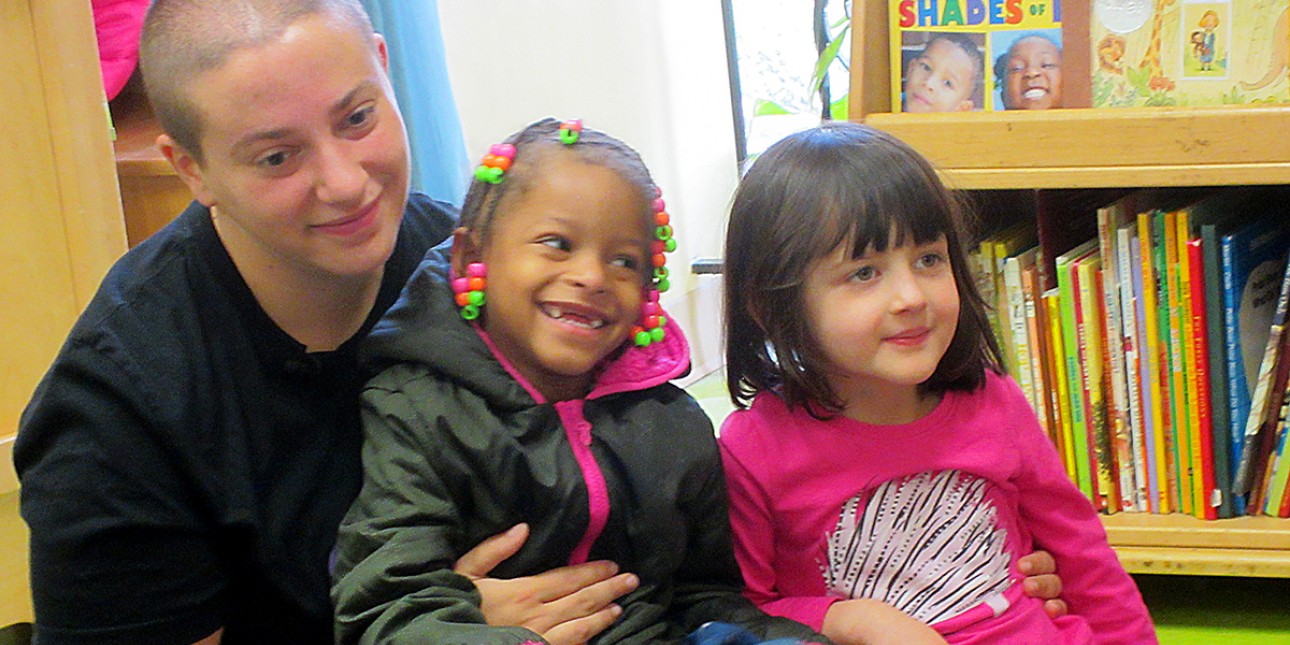 A few months ago Roadrunners teacher Isy Abraham-Raveson was filmed for an online news story while leading her preschoolers in a discussion around "consent education."

After their 30-minute workshop that also included a game and a book about consent, the Roadrunners were able to express what they learned. One child was asked, "what are you the boss of?” and without missing a beat, she replied, “My body.” She also was clear on what she might say if someone wanted to give her a hug when she didn’t want it. “I don’t want to be touched right now. Maybe later.”

When I later watched the video, I was so impressed with how developmentally appropriate Isy made this seemingly complex topic, and how the children were so engaged and involved in the discussion.

I asked Isy to lead all PIC preschool-age children in these discussions. Isy worked with our Early Learning classrooms last month. Sessions with classes in our After School Center are in the works.

As with most empowerment of children comes learnings for adults, and some of these learnings may go against much of what we have previously practiced. These include:

The work of consent aligns with the work we already do with young children around building strong social-emotional skills. We help children learn peaceful conflict resolution skills by using their “strong” voices in saying “Stop!” or “I don’t like that,” or asking for a turn when in a conflict with a friend.

The idea of giving children a voice in how they wish to be touched, and if they choose to be touched at all, is an incredibly timely topic. It is something they will face as older children and adults. Over time, we have learned that it makes good sense to begin the conversations, always in developmentally appropriate ways, in the early childhood years.

Isy wrote a book that will be published thanks to a very successful Kickstarter campaign. We have copies coming to the center. If you want a resource at home, read about The Great Big Hug, a children's book about learning to set and respect boundaries.

Ghandi said, “Be the change that you wish to see in the world.” Our continuous goal is for PIC to be an agent of that change.

Thank you for entrusting your children in our care.