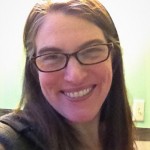 I want to continue to build community and strengthen PIC's sustainability practices to complement its focus on nature-based play.

Jill Shashaty is an educator with a background teaching literature, writing, and ethics at the college and high school levels. She currently works at Riverbend Environmental Education Center as an environmental educator. Jill also volunteers as a Girl Scout troop leader and is working toward certification as a Pennsylvania Master Naturalist. 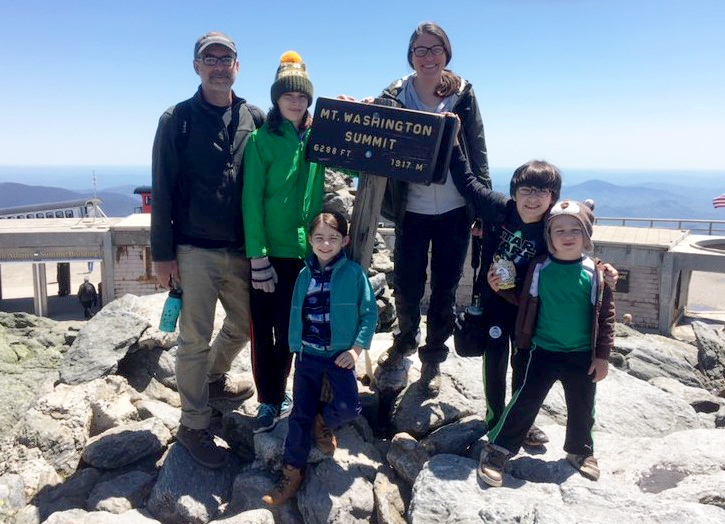 She lives in West Philadelphia with her husband, Michael, and their four children—Raphael, a Roadrunner, and Anna, Gabriel, and Dahlia, all PIC alums.

Since joining the PIC community in 2008, Jill has very much valued the central role PIC's incredible teachers have had in her children's lives and the support PIC teachers have provided to her as a parent. She appreciates PIC's role as an early childhood education leader in play-based learning that is deeply rooted in outdoor nature experiences.

Jill has served as a room parent almost continuously since 2008, and in the 2018-2019 academic year served as co-chair of PIC's Strategic Planning Committee. She currently co-chairs PIC's Development Committee.

As a Board member, Jill looks forward to helping PIC continue to build community and strengthen its sustainability practices to complement its focus on nature-based play.